LSAWA welcomes ruling as majority of ineffective bans ruled out! 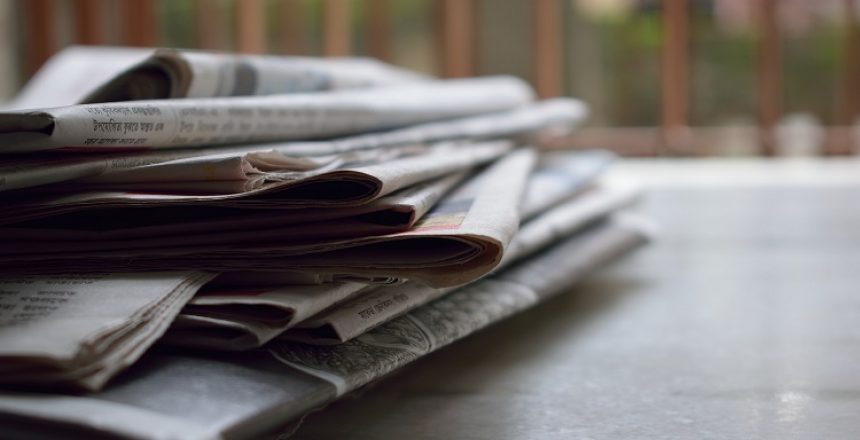 LSAWA welcomes ruling as majority of ineffective bans ruled out

The Liquor Stores Association of WA (LSAWA) have welcomed the Liquor Commission’s rejection of the majority of a proposal to place blanket bans on liquor sales throughout WA’s Pilbara region.

LSAWA Chief Executive Officer, Mr Peter Peck, said the fact that most of the restrictions proposed in the section 64 application were quashed was a big win for common sense.

“This was a sensible decision by the Liquor Commissioners, particularly in light of the fact that our members, the industry and the State Government are actively working towards a new harm minimisation approach to the issue of problem drinking through a banned drinkers register trial (BDR),” Mr Peck said.

“This is a very welcome move that should send a clear message.

“Unfortunately, pursuing bad ideas like this uses up a lot of taxpayers’ money for no good reason. The efforts of police and some state government agencies would be better used to focus on targeted initiatives such as the Banned Drinkers Register Trial and provisions to combat sly grogging.

“LSAWA and the AHA is working with the Minister’s office on establishing a Banned Drinkers Register trial and we are currently in discussions regarding funding support to facilitate its rollout.

This is something that will make a real difference on harm minimisation by attacking the problem from a different and more effective way and supporting local communities.

This plan has the support of Aboriginal groups, local governments and the State Government, which has been extremely encouraging.

When implemented the BDR trial will be the culmination of more than eight years of work by the industry and will be a credit to the McGowan Government.