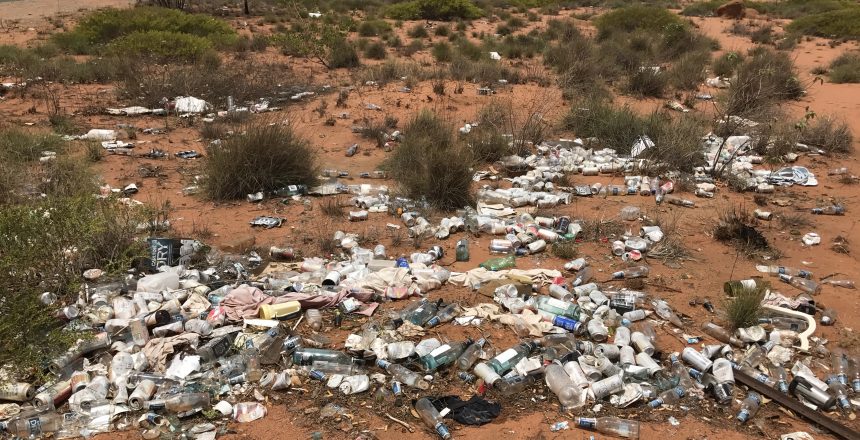 The Liquor Stores Association of Western Australia has applauded the State Government’s move to appoint a commissioner for the Town of Port Hedland and has called for a renewed, sensible debate around the alcohol restrictions and strategies currently engulfing the region.

LSA WA CEO Peter Peck believes the appointment of Commissioner Fred Riebeling to the Town is a positive move forward and will support the successful implementation of the Banned Drinkers Register trial (BDR).

The BDR focuses on problem drinkers with an appropriate treatment strategy which will enable health professionals to help them or others affected by their behaviour. The Register will also aim to reduce anti-social behaviour with a more focused approach. It has already been well received by government, industry and stakeholders alike.

“The Banned Drinkers Register trial is an effective tool to prevent recidivous offending and will block people from buying alcohol. It has no bearing on those who comply with the law” Mr Peck said.

“Sledgehammer measures including a complete ban on all liquor as championed by Port Hedland Mayor Camillo Blanco are never going to work. They are simply illogical and impractical”.

“In a time where WA Tourism is starting to recover we need to show leadership, we need to foster good workable relations with all stakeholders and not fall into a state of panic” Mr Peck added.

Mr Peck stressed LSA WA supported responsible consumption, service and purchase of alcohol but “it shouldn’t come at the expense of those who comply with all the laws of the land as opposed to those who break them”.

LSA WA will be aiming to meet the new Commissioner of Port Hedland soon to offer a briefing on the merits of the BDR.