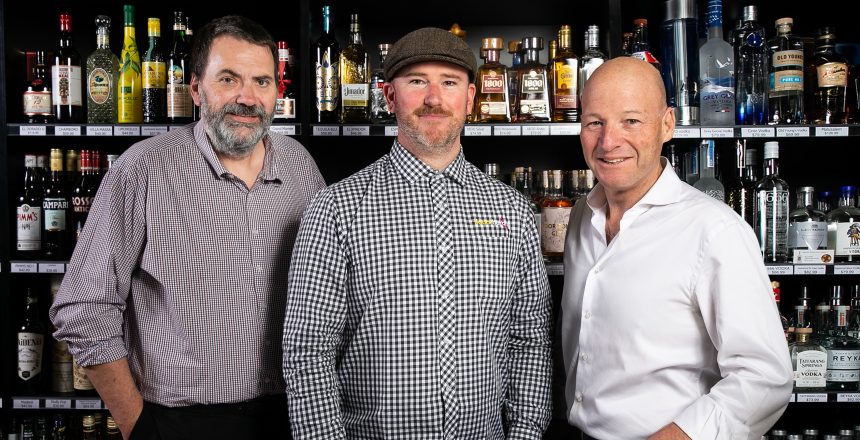 The “Barons” have more than 75 stores around the state to offer their customers a range of products at competitive prices and are not part of a national chain or group.

Liquor Barons General Manager Chris O’Brien said he was delighted to be on board with LSAWA.

“As a Western Australian independent retailer we need an organisation to lobby for what’s right for our industry. We applaud the results that LSAWA has achieved in the last 24 months and are excited to come on board as a gold level partner” he said.

“We believe the services provided in human resources, advocacy, legal and liquor licensing are second to none and are happy to have these important services available to our own store owners”.

LSAWA Chief Executive Peter Peck said the addition of Liquor Barons to the industry association was a reflection of the group’s advocacy, purpose and ongoing commitment to keep the industry thriving.

“There are industry associations who are there to offer their members discounts and services. Then there are those that have your back, advocating to cut government red tape”

“The LSA WA has been operating since 1952 and we’ve been doing both” he said.

Mr Peck stressed that apart from advocacy and the provision of several services, the LSAWA has been playing a critical role with the AHAWA in the implementation of the Banned Drinkers Register trial in the Pilbara region of Western Australia.

“Without the support of our members like Barons we would not be able to work on projects like the BDR trial which are game changers for the entire industry”.

Mr Peck said he hoped the BDR would be in trial in the Pilbara before the end of the year.