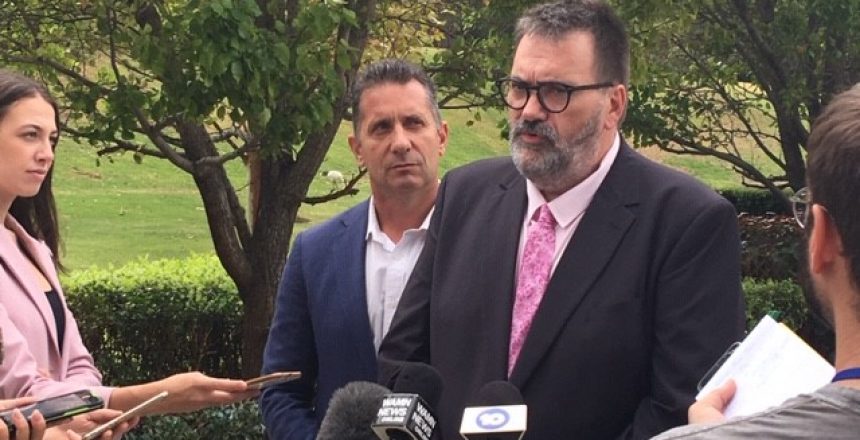 The Liquor Stores Association of Western Australia (LSAWA) and the Australian Hotels Association (AHA) WA have welcomed the Government’s commitment to a two-year trial of a Banned Drinkers Register (BDR) in the Pilbara.

The BDR will require takeaway liquor retailers to reject sales to individuals who are listed on the register as a result of Prohibition Orders or Barring Notices. Importantly, the technology is designed to target problem drinkers and avoid imposing blanket alcohol restrictions on entire communities.

AHA(WA) CEO Bradley Woods said the concept of a BDR has been led by industry and now has the support of the McGowan Government, who will now administer the trial through the Department of Local Government, Sport and Multicultural Industries.

“Our surveys have shown that a BDR has the overwhelming support of the community. It is a targeted approach that does not penalise law-abiding citizens by preventing them from purchasing a legal product, as is the case with blanket liquor restrictions,” Mr Woods said.

“We are particularly heartened by Minister Paul Papalia’s statement today that the inclusion of functionality to support a takeaway alcohol management system (TAMS) in the tender process will only be used to support existing liquor restrictions outside of the Pilbara.”

LSAWA CEO Peter Peck said the University of Western Australia (UWA) will be engaged to conduct an independent evaluation of the BDR trial, which will inform the wider roll-out of the scheme.

“With the WA Government managing the trial it will ensure that the results produced by UWA can’t be dismissed by accusations of a third party influencing the outcome,” Mr Peck said.

“A successful BDR has the potential to be one of the biggest game changers towards harm minimisation in the state.”

Mr Peck said the tangible benefits associated with the BDR would have a significant, and positive impact on many Pilbara communities.

“Ultimately the biggest winners from a successful BDR trial will be the people of the Pilbara. The challenge for all of us is to ensure we sail from a sea of despair to hope on the horizon” Mr Peck added.