A Win For Common Sense 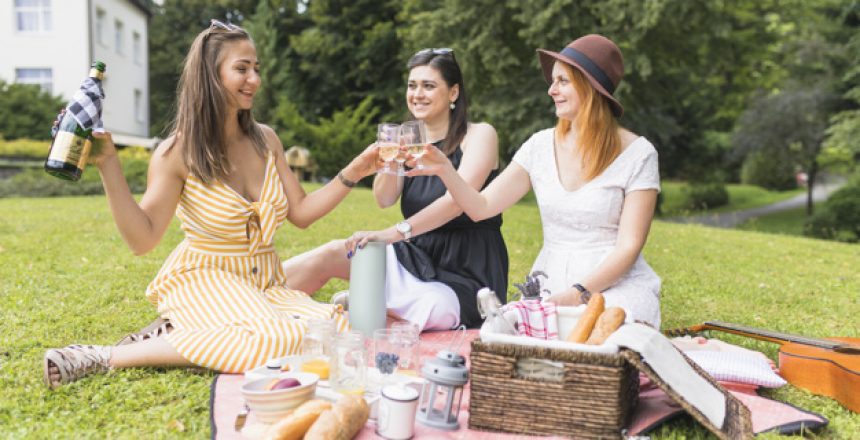 This week the WA Health Department will loosen its paralysing grip on cellar doors and liquor stores by abandoning its unreasonable condition where alcohol can’t be consumed without a meal.

This was a safety measure as a result of COVID-19 (at least that’s the way they tried to spin it) but in reality it was about trying to impose a draconian concept to take West Australians to zero alcohol consumption.

However, after constant and repeated representations from YOUR Liquor Stores Association, Bradley Woods from the Australian Hotels Association of WA and the Premier late last week, (much to the health academics dismay) the plug was pulled and it has now been allowed for wine tastings to go ahead without a meal (from June 6).

Speaking of wine, we have had an amazing response to our new Wine Producers membership. We are proud and excited to announce that one of our large banner groups with more than 70-liquor stores across the state has given a commitment to the LSAWA to sample wines (at the preference of the producers) with the potential to store it on the shelf in their core range.

This is a clear demonstration of the LSAWA’s ability to carve out new opportunities for WA’s wine producers. We are also in talks with other major banner groups and retailers to act as a cellar door for WA wine producers.

Furthermore, we will soon be announcing details of a limited number of “virtual tastings” for wineries and liquor store outlets to come together (logistics and details about this exciting new venture will be announced in the coming days).

Our vision is to ensure we carve out opportunities which will help and promote WA family businesses, just like yours!