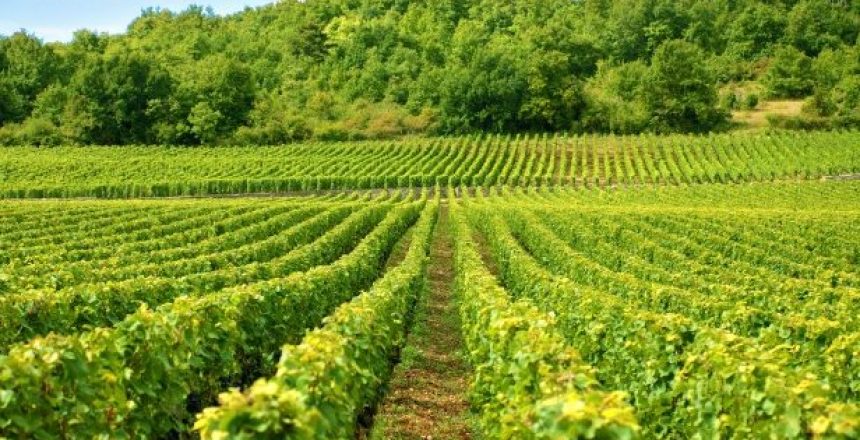 Right across the country it is hard to think of a business that hasn’t been affected by Covid-19 in some way or another. Wineries have been no exception, with the closure of cellar doors and the on-premise having a serious impact on revenue for these often small, family-owned, and operated businesses.

But in Western Australia, the Liquor Stores Association (LSA WA) has extended a lifeline to local wine producers, creating a new membership category that will help to connect wine producers with their membership base of independent liquor retailers – an opportunity that wineries have been quick to jump on.

Nigel Morlet, Vigneron at Morlet of Margaret River, told National Liquor News that he thought this was a fabulous opportunity for his small family vineyard.

“The Margaret River  is very special in a sense that it’s a long way from everywhere. So, I think this will provide a lot more connection for us,” he says.

“We are a tiny concern, even by Margaret River standards, so it’s just about getting heard in the crowd sometimes.”

LSA WA CEO, Peter Peck, told National Liquor News that by opening LSA’s door to WA wine producers it will provide an effective channel for them to get their product to market.

“These small WA family businesses have lost a massive level of income earning capacity overnight,” says Peck. “With social distancing and regional, state and national border restrictions they have the product but don’t have any effective way to get it to market.

“That’s why LSA WA has engaged a number of regional wine associations around Western Australia to try and bring local WA product to market.

“We are hoping that our members will help by turning their liquor store into cellar doors.”

Morlet told National Liquor News, that he hopes the LSA partnership will help to provide more connection between them and independent liquor retailers across the state.

“I think it’s a fabulous opportunity and I jumped right on it,” he says.

Morlet describes a case study on the Margaret River wine region by Harvard Economist, Michael Porter, which describes the region as a “cluster”.

“Clusters work by everyone pulling together and that makes an economic success for all. I was fascinated when I read that Margaret River fits that criteria. And what LSA’s proposal does can only enhance that more.”

LSA’s Peck said: “If we just stop and consider these people then these WA families will have a chance to come out of this dark time.

“Without them the roll-on effect is massive and potentially devastating. This is why LSA WA has opened up a new membership category for small and medium WA wine producers.”