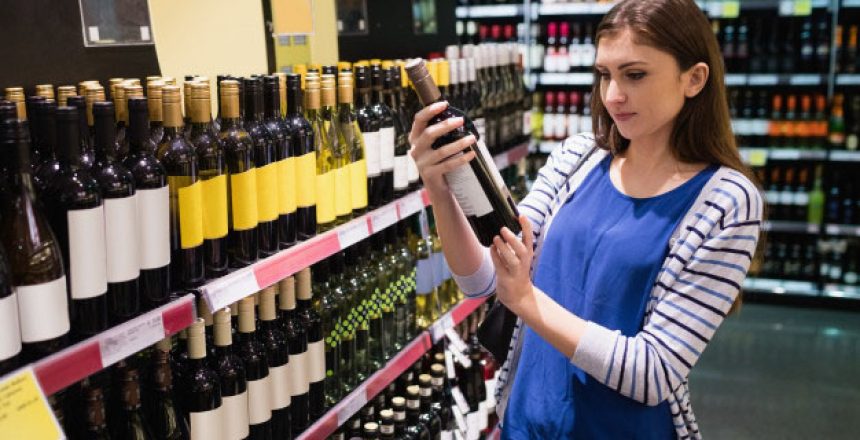 The Liquor Stores Association of Western Australia is excited to announce a new plan designed to support family owned wineries, small business and local tourism through a series of “virtual (Zoom) wine tastings” aimed at offsetting the economic downturn generated by the onslaught of COVID-19.

Until now only liquor stores were members of the LSAWA however the association has created a new membership tier to allow WA Wine Producers to join.

LSAWA CEO Peter Peck said the initiative will enable more liquor stores to act as an extension to the cellar door of each participating winery.

“First and fore most this is about galvanising the industry and bringing some unity across all sectors of the packaged liquor business” he said.

“During the height of the COVID-19 restrictions, pubs, clubs, restaurants and cafes were closed and unable to sell anything other than bits of take-away food here and there.

“WA’s Liquor stores were the only part of the industry which never had their doors shut, and that says something” Mr Peck said.

“We quickly noticed that our members, through our brick and mortar stores had become the heartbeat of the industry and that’s when we realised there was more scope for our stores to play a greater role in the market and in the industry overall” he added.

On Wednesday evening July 22, the first group of five WA wineries will join an online tasting panel to showcase their premium product from their vineyard range.

Each wine producer will have an allotted time to promote their wine to a range of banner groups representing many established independent liquor stores, including cooperatives such as Liquor Barons which has more than 75 stores in WA, Thirsty Camel, Bottlemart and Cellarbrations.

“All that we are simply doing is putting wine on the lips of the influential buyers and decision makers of these stores with produce from small and boutique WA wineries who may otherwise not have had an opportunity or ability to expand their market” Mr Peck explained.

“We’re like the middle-man bringing businesses together to ensure the industry stays alive and livelihoods aren’t lost in these strange times. Hopefully, it’s a win-win for everyone” Mr Peck added.

“To be able to reach out to independent liquor traders on this scale would not normally be possible to a small producer such as Windfall Estate, and we are extremely grateful for the opportunity”.

Craig Dunkerton from Woody Nook said it was “…a fantastic initiative supporting small wineries, we hope that it will give us greater exposure among the key buying groups”.

As a bonus WA’s Small Business and Tourism Minister Paul Papalia will be attending the online tastings at LSA’s headquarters in West Perth. 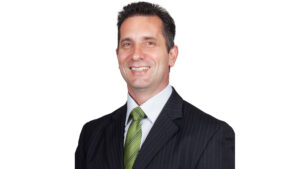 “Minister Papalia has never turned his back on our industry. He’s passionate about his portfolio and we are extremely delighted that he’s coming into our offices to sit in on the tastings and has an opportunity to converse with our members and the industry” Mr Peck said.

Mr Papalia also congratulated the LSAWA on taking the initiative and being proactive.

“I commend the LSAWA on this initiative. COVID-19 has been devastating for many businesses, but this project demonstrates there are always opportunities to adapt and respond to the environment.

“It is pleasing to see the LSAWA reaching out to WA wine producers at this difficult time and I hope this creates some positive opportunities for collaboration and some mutual benefits.

“The virtual wine tasting project has the potential to bring the State’s world-class wine producers’ product to an even biggest audience, promoting our regional tourism offerings, while supporting small business.

Mr Peck stressed, the aim was to boost small business and tourism.

“The idea is if you like the wine, you’ll love the region and the domino effect from that means more markets for our wineries, stronger business opportunities for our store members and hopefully a new tourism market for our regions”.

The Liquor Stores Association will host more virtual wine tastings in the coming weeks, and will also feature spirit tastings for WA distilleries.