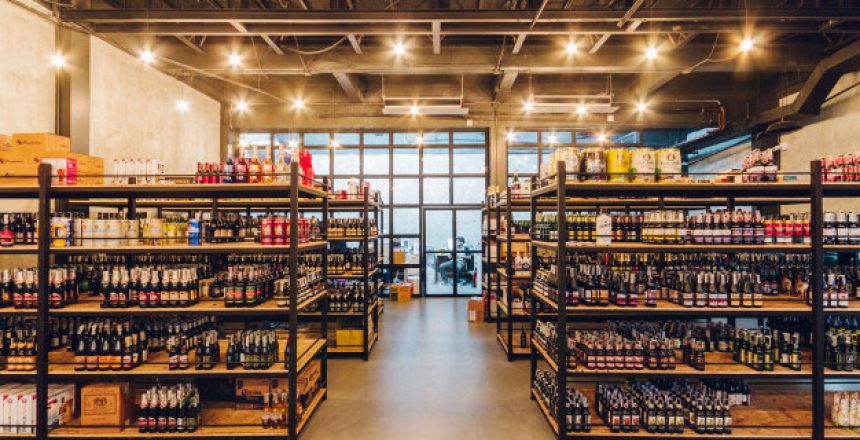 The Alcohol and Drug Foundation surveyed 1000 Australians aged 18-65 during July 22-23 which found 12-percent of Australians drank more than usual during the initial COVID-19 lockdowns.

The CEO of the LSAWA Peter Peck, said the fall in alcohol consumption has been lost in this pandemic.

“It’s been well documented during the last decade the trend in alcohol consumption has been going down, not up”.

“What concerns me about the ADF survey is, why are people turning to alcohol?

“What are these public healthy lobby groups doing with all the funding provided by different state and federal agencies?

“If the ADF is suggesting a small sample of 1000 people is cause for alarm, I would question where their campaign focus has been prior and during COVID-19”.

“I think what’s been lost here is that alcohol consumption in Australia has dropped to its lowest level in 50-years and alcohol sales have hit an all-time low”.

Mr Peck said if a small fraction of the population was reportedly drinking more in a pandemic, it was somewhat understandable, but not excusable.

“We’re all going through a tough time. Have a drink but do it respectfully. The reality is, often, people who drink more are trying to cope with trauma in their life and it becomes a coping mechanism”.

Mr Peck urged all agencies, state and federal to work together to tackle the root of the problem and identify where clinical services failed to be accessed.

He has also called for an independent audit of state and federal funding used for health promotion of the clinical services, to ensure it was being spent effectively.

“What are the KPI’s attached to the funding and how do these agencies measure their outcomes, that’s what nobody knows” he said.

The ADF report can be read HERE