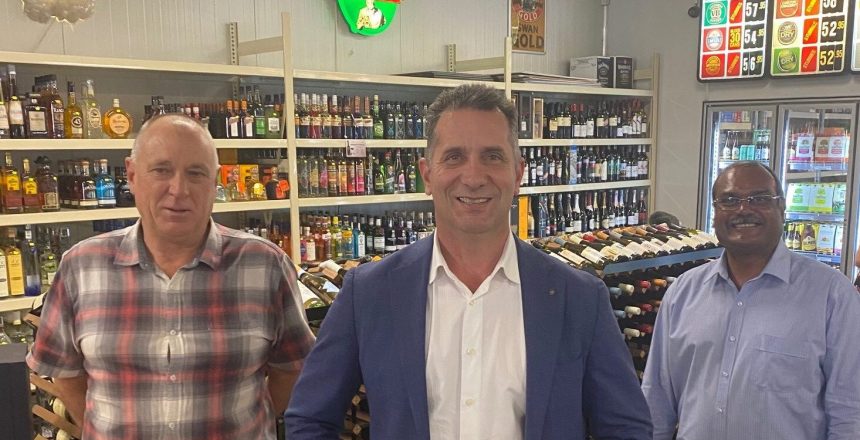 The Liquor Stores Association of Western Australia (LSAWA) has congratulated the State Government in announcing a start date for the trial of the long-awaited banned drinkers register (BDR) in the Pilbara.

The two-year trial will commence from December 1 with Perth based Scantek providing the support and infrastructure for the BDR which will enable packaged liquor stores to play an even greater role in minimising alcohol related harm and violence. 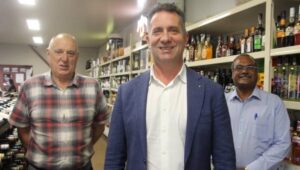 Under the trial any customer who wishes to buy take-way alcohol from of the 56 licensed premises across the Pilbara will have to show PHOTO identification at the point of sale.

The person’s ID is then scanned and the BDR technology will assess if that person is on the register (which is populated by police through barring and prohibition orders), with a visual indicator to alert staff if they are a banned drinker.

As a result, if an identified problem drinker attempts to purchase liquor, licensees have a real-time tool to identify those who cannot legally be sold alcohol.

People can also voluntarily elect to be placed on the BDR.

Anyone who is placed on the register is referred to a range of wrap-around therapeutic services to help them get off the BDR.

LSAWA board Treasurer and Chair of the Hedland Liquor Strategy Brent Rudler said the industry has been screaming for this type of an initiative for years.

“Firstly, I’d like to congratulate Minister Paul Papalia and the State Government for supporting this initiative. This isn’t just about identifying problem drinkers it’s making sure they get the help and counselling they need”.

“It’s not just a liquor industry issue that we’re dealing with. This impacts on the entire community, from Port Hedland to Karratha and out to Newman” he added.

“This is a community issue and given we are part of the community we have a role to play and we are willing to embrace the opportunity to ensure our community across the board is safer.

“The State Government is continuing to work with police, industry and the community to reduce alcohol-related harm in the Pilbara, and we thank the Liquor Stores Association (WA) and the Australian Hotels Association (WA) for their support” the Minister said.

Pilbara MLA Kevin Michel said this was a targeted measure to help, not punish those who were most vulnerable.

“This trial will add to our body of knowledge around the best ways to deal with damaging behaviour related to alcohol, to ensure we provide help to those experiencing problems with alcohol and protect our community’s most vulnerable.”

The BDR trial will be evaluated by the University of Western Australia and will investigate the efficacy of this approach, with a view to gaining a better understanding of whether BDRs should be used more widely around the State.