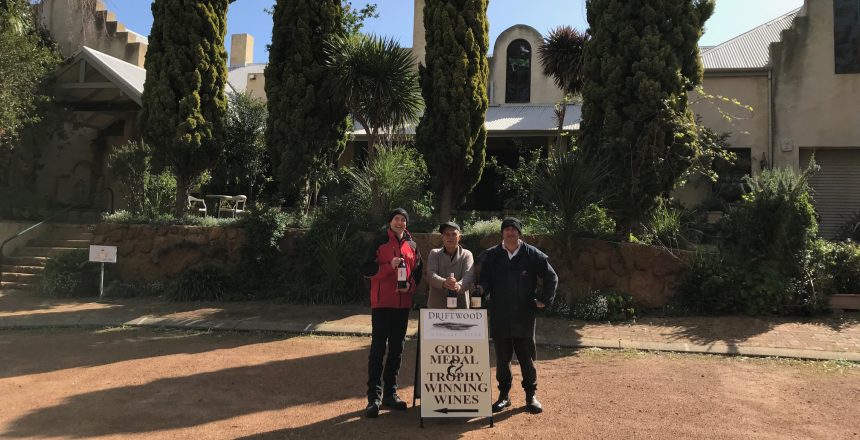 The Liquor Stores Association of Western Australia (LSAWA) is delighted to team up with Margaret River based Driftwood Estate, as a proud GOLD level Corporate Partner.

For more than 30 years Driftwood Estate has consistently produced premium wine which has earned prestigious reviews from writers and connoisseurs from across the globe. 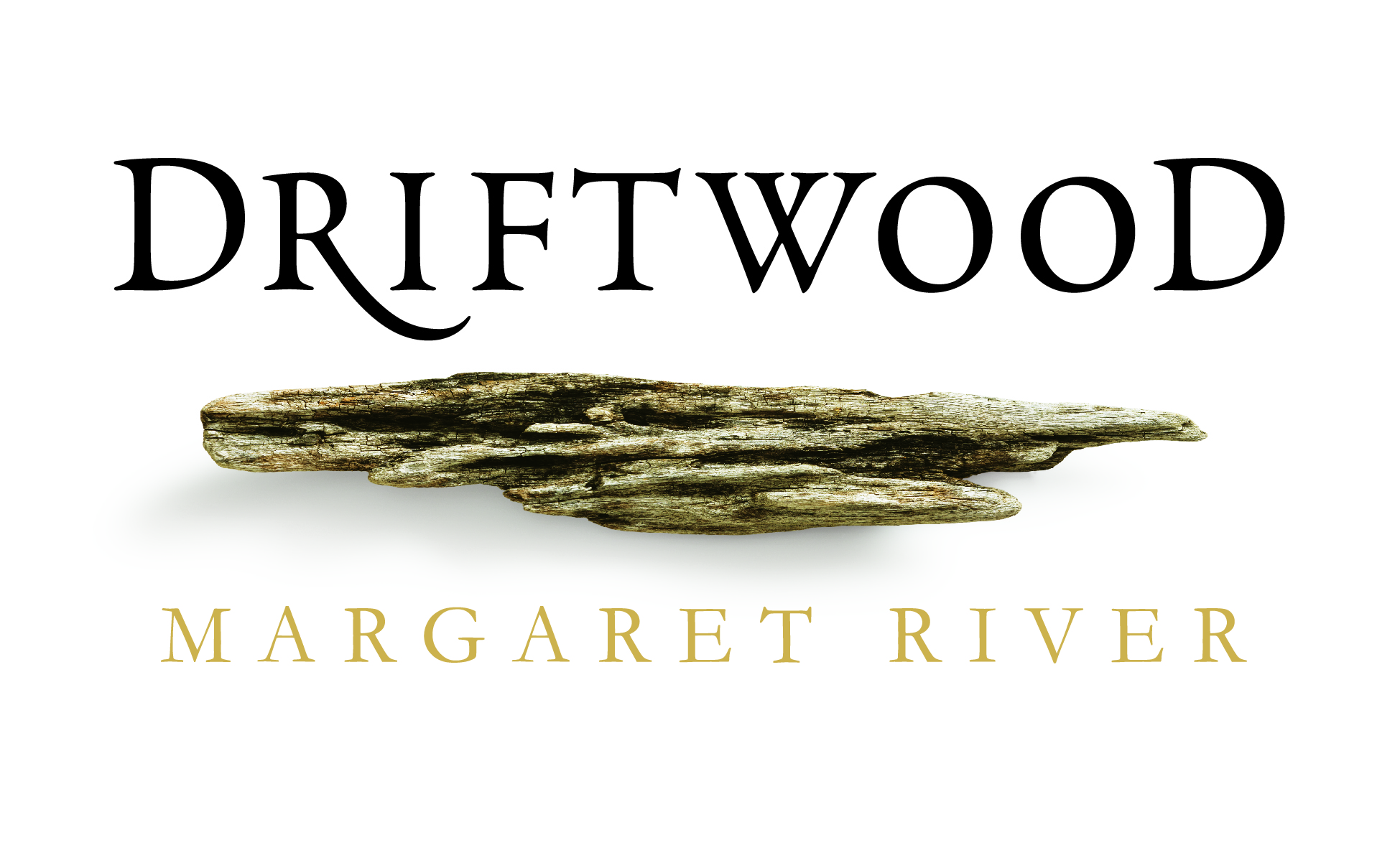 Association Chief Executive Peter Peck said partnering with one of Australia’s best-known boutique wineries, is a direct result of the organisation’s vision to enable WA wine producers to become members and sponsors.

“Earlier this year we decided to open up the membership and sponsorship opportunities to local wine producers and distilleries. Both are in the packaged liquor business so in that sense it was a no brainer” he said.

“When you think of Driftwood you instantly think of Margaret River as a wine producing region- that’s how strong the brand is. So, for us as an Association this new partnership further entrenches our desire to be in that wine space” Mr Peck added.

“It also brings about the tourism elements and the other important factors which help support and foster a healthy and thriving Western Australian packaged liquor industry”.

Established by Tom and Helen Galopoulos in 1989 on what had previously been a country retreat, the winery immediately received acclaim when its first wine, a Semillon produced in 1993, won a special commendation in a British competition.

Mr Galopoulos said he had been impressed by the advocacy and impact the LSAWA had in bringing about positive change for the industry for WA small business as a whole.

“I’ve watched closely the significant inroads Peter Peck and his team have made in recent times”.

“It’s so important to be able to have a body which fights for its members and its people especially with the impact of COVID-19 on the liquor industry”.

“Organisations like the LSAWA are important to ensure the industry is galvanised and that small business continues to grow and expand its horizons, irrespective of the changing political or economic climates” Mr Galopoulos added.

Driftwood Estate is one of a series of new corporate partnerships which the LSAWA will be unveiling in the coming weeks.

To find out more about Driftwood Estate and its entire range of wines, please click HERE