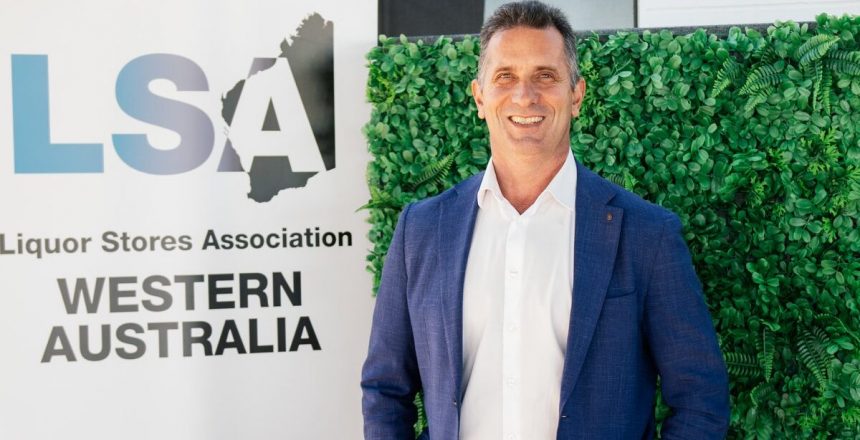 The Liquor Stores Association of Western Australia has welcomed the state government’s move to deliver another  Banned Drinkers Register (BDR) trial in WA, this time in the Kimberley.

News of the two year trial, which is set to commence in May, was made by Racing and Gaming Minister Paul Papalia in Broome today.

The trial will also include a Take-Away Alcohol Management System (TAMS).

The BDR is currently in place across the Pilbara and compels anyone who enters a liquor store to show photo ID before they purchase alcohol. The ID is then scanned at the point of sale and alerts the liquor merchant if the customer has been prohibited from buying packaged or take-away alcohol.

“We’re really excited the State Government and the Department of Racing and Gaming have jumped onboard with this. Minister Papalia has been on the front foot on this project from the start and he hasreally listened to industry’s ongoing concerns” he said.

“We know blanket liquor restrictions simply don’t work and now with another BDR in place from Broome to Kununurra and everywhere in between, there will be greater consistency across the board.

“Our members, and the members of the Australian Hotels Association of WA, have embraced this initiative. I wouldn’t be surprised if more regions adopted the BDR in the near future” he added.

WA company Scantek will provide the technology which will be installed across liquor stores in the region.

Minister Papalia said people will have access to wrap around services if they are placed on the BDR.

“Those identified as banned drinkers will be directed to appropriate community services to provide access to relevant support programs and initiatives”.

The trial, which has also been supported by the Kimberley’s four local governments, will be evaluated by the University of Western Australia’s Public Policy Institute.

Click on the link below for an exclusive interview with Paul Papalia and LSAWA Media and Government Relations Consultant Peter Kapsanis.