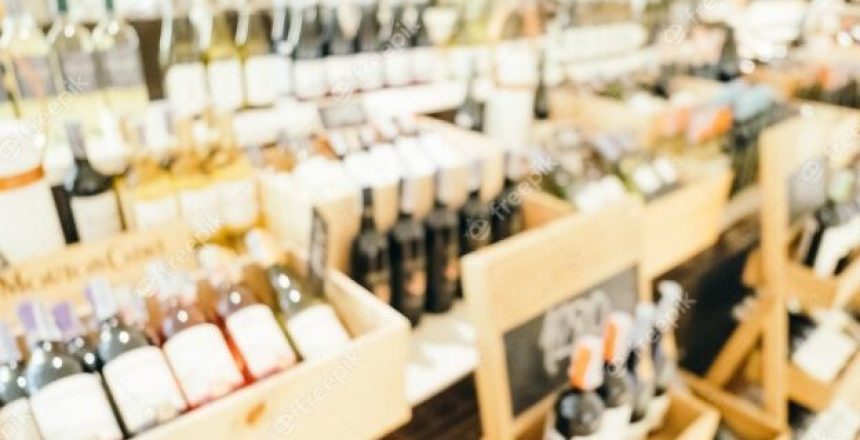 Customers in the Kimberley who want to buy take-away alcohol from Broome to Kununurra must show a valid form of photo ID, which is scanned at the point of sale, as part of the new Banned Drinkers Register (BDR) trial which has come into full effect.

The two-year trial started with a soft launch in May.

Anybody who does not provide a valid form of photo ID will be refused service.

The technical rollout of the BDR has so far delivered some impressive results with 80 people now on the register across the Kimberley and Pilbara regions.

In the Kimberley, 34 people have been added with more than half (21) placed voluntarily.

LSAWA CEO Peter Peck, said the results are evidence the industry led trial is something the community wants.

“It’s a positive outcome and the results we’re seeing are encouraging not only for our members but for the wider community”.

“The fact that 61 per-cent of people have chosen to be on the BDR in the Kimberley, rather than be told they have to be on the list is a strong vote of confidence” Mr Peck added.

Under the trial, a TAMS (Take-Away Alcohol Management System) will also operate to monitor volumes of alcohol sold.

People who are placed on the BDR are encouraged to access a range of therapeutic services available from state government agencies.

The BDR is expected to be rolled out across Kalgoorlie-Boulder and the wider Goldfields region later this year.