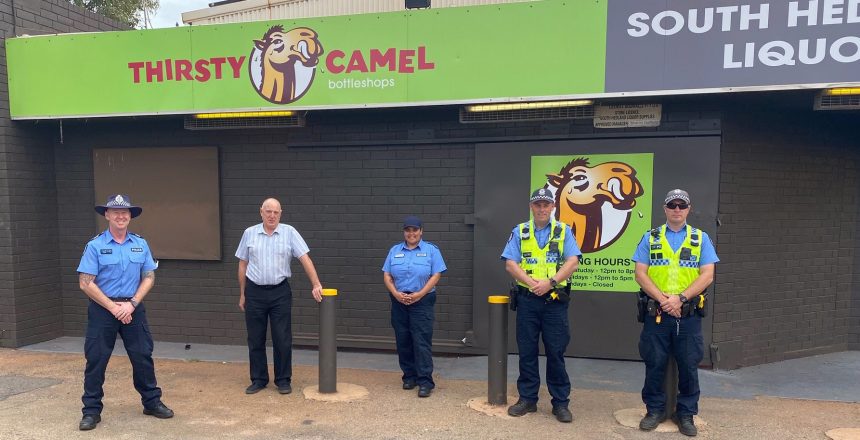 A senior Western Australian police officer has been recognised for his outstanding community service in reducing crime and alcohol fuelled violence in the Pilbara.

Senior-Sergeant Jeremy Marklew and Port Hedland licensee Brent Rudler were named as joint recipients of the “Quiet Achiever” award which acknowledges the strong effort in making positive community change at the 26th annual Lion Liquor Industry awards at Crown Perth over the weekend.

The pair engineered and led the implementation of the Hedland Liquor Strategy, a community-based initiative which strengthened the collaboration between liquor store owners and police in a bid to target problem drinkers.

During the Strategy’s rollout liquor outlets would send information to police with details of individuals who were flouting the law, which enabled local officers to ban people from buying alcohol in the town.

The initiative was a pre-cursor to the Banned Drinkers Register (or BDR), that has since been rolled across the Pilbara and the Kimberley.

During its operation the Strategy resulted in:

A 20 per cent reduction in family violence.

A 40 per cent reduction in crime.

At the time, Port Hedland was one of the safest towns in WA- all during the height of the pandemic.

“There are a lot of quiet achievers in the packaged liquor sector who simply never get acknowledged for their hard work and community service,” Mr Peck said.

“The Liquor Industry Awards recognise some of the individuals, teams and families who go above and beyond – sometimes in very difficult circumstances – to provide responsible, diverse and sustainable service in almost every town in WA.” 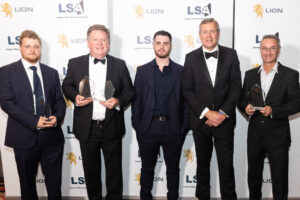 
Minister for Emergency Services, Small Business, Racing and Gaming and Volunteering, Reece Whitby applauded the Liquor Stores Association of WA for its continued advocacy for the industry.

“These initiatives to reduce alcohol related harm are only possible with the support of the community,” Minister Whitby said.

“Senior-Sergeant Jeremy Marklew and Port Hedland licensee Brent Rudler are two quiet achievers who with support of the LSAWA, have helped the State Government get the Banned Drinkers Register off the ground” the Minister added.

Western Australian Minister for Police, Road Safety, Defence and Veterans Issues, Paul Papalia CSC, was acknowledged for his commitment to the Banned Drinkers Register while tasked with the portfolio during the first term of the McGowan government.

Meantime, Cape Cellars from Busselton took out the award for country liquor store of the year. It’s the fourth time the south-west family-owned business has scooped the award. The winner of the overall WA Liquor Store of the Year award went to Liquor Barons Duncraig.