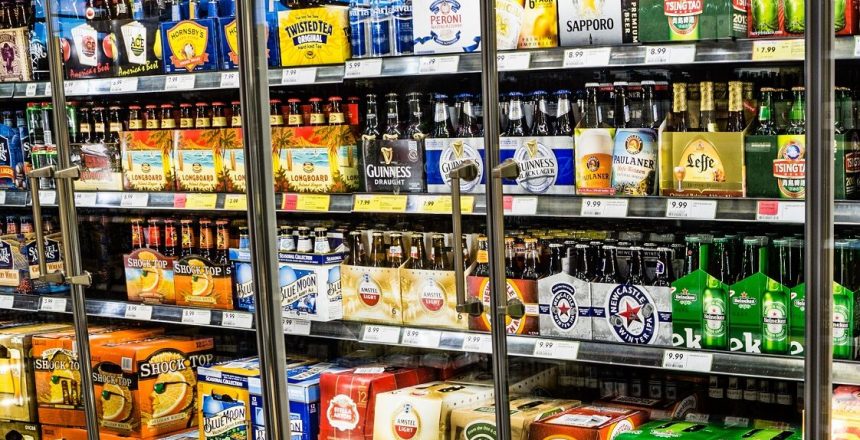 The Liquor Stores Association of Western Australia has applauded a move by the Director of Liquor Licensing, to grant more time for licensees to lodge their submissions in response to calls by WA Police to restrict the sale and supply of liquor across the Kimberley and Pilbara.

In 2019, WA Police Commissioner, Chris Dawson sought restrictions for packaged liquor for the towns of:

The request by Commissioner Dawson at the time, coincided with negotiations between the liquor industry and the State Government to roll out the trial of a Banned Drinkers Register (BDR) in the Pilbara.

Since December 2019, a BDR has been rolled across the Pilbara, Kimberley and more recently the northern Goldfields. The BDR has already played a significant role in targeting problem drinkers and reducing alcohol related offences across the north of WA.

This week, the Director of Liquor Licensing (and Director General of the Department of Racing, Gaming and Liquor) Lanie Chopping, issued a letter to the LSA stating “the consultation period for licensees will be extended to at least July 1, 2022”.

In the statement, Ms Chopping explained that “The impacts of COVID-19 have caused significant disruption across the state in 2020/21”and that “…the future re-opening of the borders is likely to present new challenges for business, government and the broader community.”

“Common sense has prevailed. The Police Commissioner’s application for a Section 64 (under the Liquor Control Act) needs to be assessed carefully”.

“Allowing our members, the appropriate time to respond enables all relevant stakeholders to contribute to the process” he said.

“The critical thing to remember is that our members have volunteered to be part of the BDR and have acted in good faith to be part of a project which is now running across three regions in WA.”

“We are confident that our participation in this trial will lead to better outcomes for the wider community” Mr Peck added.

The BDR trial for the Pilbara is due to end in December 2022.

Licensees will be advised after 1 July 2022, of any further developments following the submissions received.