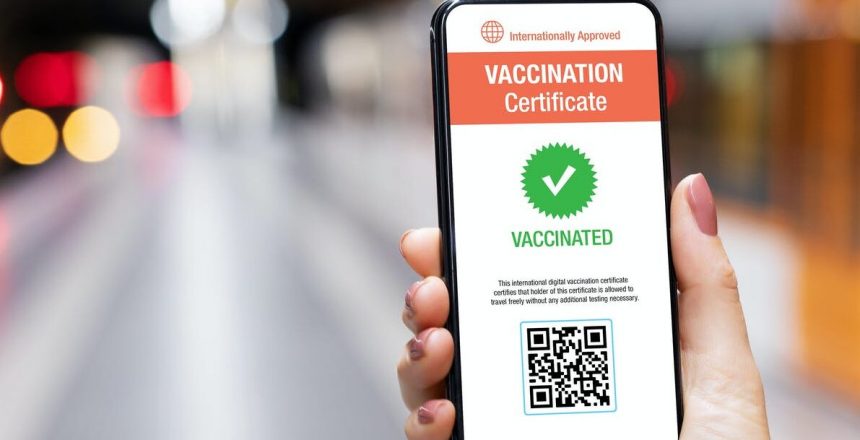 The Liquor Stores Association of Western Australia has welcomed the state government’s move to remove the proof of vaccination requirements for take-away packaged liquor.

The government-imposed mandate came into effect on January 31 but has now been removed effective immediately.

The mandate required all liquor store owners and their staff to check the vaccination status on every customer who walked into their premises.

Since the mandate came into effect, the LSAWA received an overwhelming number of incidents from its members, around the safety of their staff who have been targeted by unruly and vexatious customers.

The association compiled the feedback into a 14-page report and delivered it to the office of the WA Premier and it highlighted:

-Verbal and physical attacks on staff

-Requests for more leave by staff

Association Chief Executive Peter Peck said while the industry had been going through a hard time in recent weeks he was relieved common sense had found itself back into the equation.

“This is a cross our members have been bearing, through no fault of thier own, and it’s caused a great deal of misery and mental harm to them, their staff and their families” he said.

“It was always untenable for a small part of the retail sector like our independent stores be tasked with policing a state government mandate” he added.

“I applaud the Premier and his team who have made the right call.

“We highlighted the issues our members raised, and the government has, to its credit, listened.

Members are reminded that from Monday, masks will be mandatory in all indoor spaces across the state.