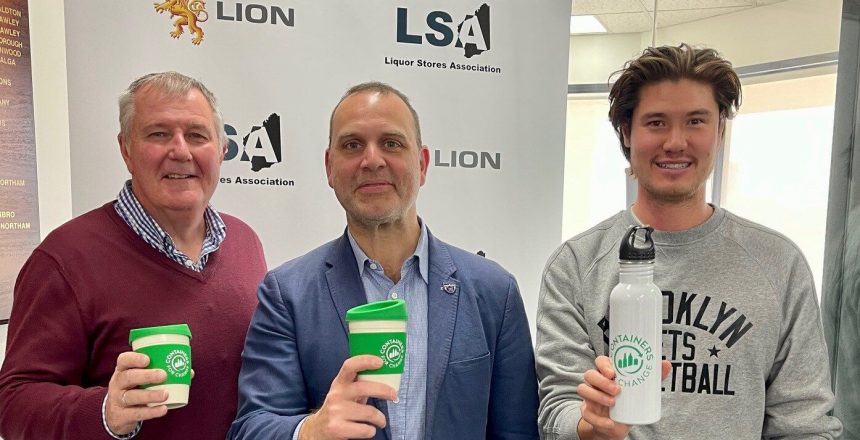 It’s hard to believe two years have almost past since the Container Deposit Scheme was introduced.

This is the scheme which gives you cash for your containers like plastic water bottles, cans etc.

Laid end to end, that is enough 10c containers to wrap around the earth nearly seven times or the equivalent of seven Optus stadiums!

In this latest podcast we catch up  CEO of Containers for Change Tim Cusack and James McKay from Liquor Barons in Morley which has rolled out its own can collection service which offers a great incentive for its customers.

Click on the link below to hear another fascinating conversation on Australia’s best podcast on all things liquor: “Packaged”.