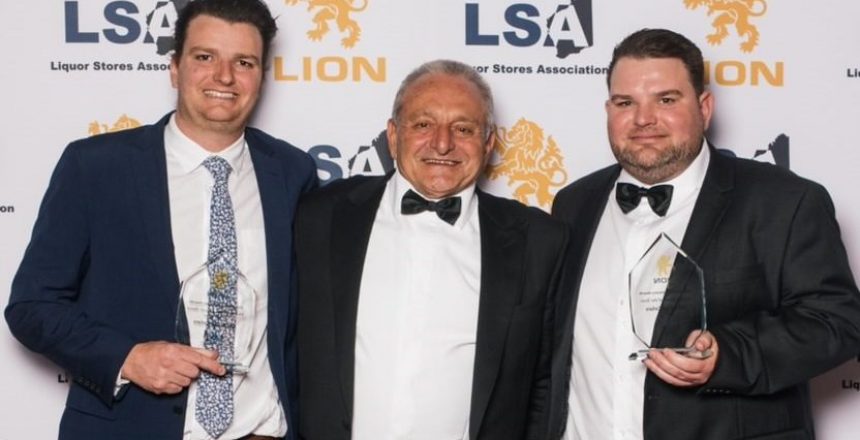 A Western Australian family owned and run liquor store has scooped the industry’s coveted prize for 2022.

Old Bridge Cellars in Fremantle was named “Metropolitan” and “WA Liquor Store of the Year” at the annual Lion Liquor Industry Awards at Crown Towers in Perth over the weekend.

The awards recognise the best of the best in the independent packaged liquor industry.

Fremantle store owner Jay Beeson, who accepted the award with his brother Toby, said the dedication to quality customer service offered a point of difference for their clientele.

“It’s that one-stop shop mentality. We’ve got the cheese, the crackers the fine wine. We’re big on functions and long-term relationships with customers” he said.

Sam’s Cellars in Exmouth and Liquor Barons in Northam tied for the “Country Liquor Store of The Year.”

“They do such a good job and look after our customers. They know their product; the customers keep coming back of course and they just love coming into the shop.” 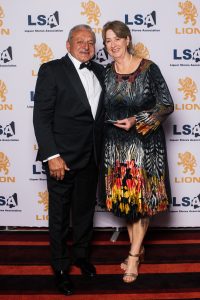 The evening also marked the Liquor Stores Association’s 70th anniversary. Originally formed as the Gallon Licensees Association in June 1952, the LSA didn’t change to its modern title until 1993.

Racing and Gaming Minister Dr Tony Buti, who was the keynote speaker on the night applauded the LSA on its magnificent milestone.

“I think the Liquor Stores Association of Western Australia should be very proud of itself. You remain a strong advocate for your members and tonight’s a great celebration of that.”

Ms Grace lost her lengthy battle to cancer in August. She was a widely respected community member across the Pilbara and in her hometown of Newman where she played a crucial role in setting up a women’s refuge centre in the community.

This year the Community Service Award was changed and named in her honour.

Mr Basioli died in the terrifying Bali bombings in 2002 but his legacy has lived on with the WA Liquor Store of the Year also named in his honour.

This year also saw the inaugural Media Award which was won by Channel 9 Perth news producer (formerly of 7 Regional News) Tom Marlow. Tom’s work focused on the challenges of regional West Australians during COVID lock down and the associated impacts on regional businesses.

“There has been so much to celebrate and commemorate this year but at the end of the day it’s about honouring and acknowledging the demanding work put in by these small family-owned businesses.

“The contribution that our members and suppliers make to the local community often goes unnoticed, so this is an event to remind everyone the important role they play.”

“The Lion Liquor Industry Awards recognise the great extent that teams and families go to provide responsible service of alcohol across the entirety of this vast state.”

“I congratulate the award winners and thank all our partners for their ongoing support.”

More than 350 guests attended the event on the night and plans are in place for next year’s festivities.

Supplier of the Year – Beer
Carlton and United Breweries

Supplier of the Year – Wine
Samuel Smith and Sons