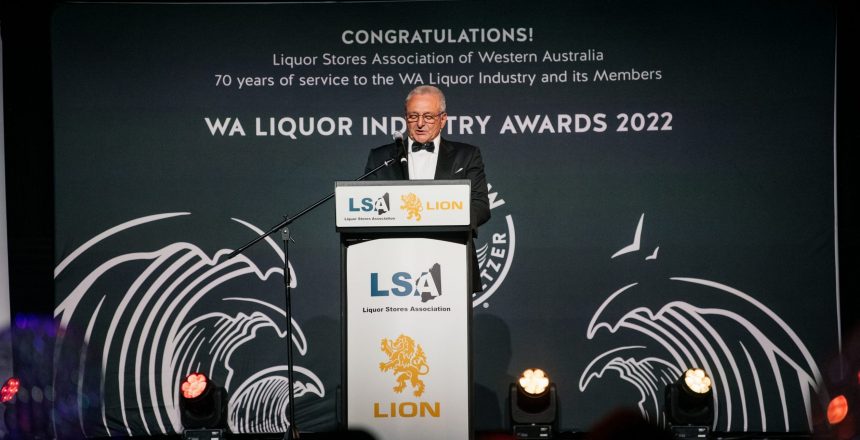 Take a look back at our night of nights as we celebrated 70 years of the Liquor Stores Association of Western Australia.

Originally starting out as the Gallon Licensees Association in 1952 our organisation is now etched in history, playing a significant role in ensuring we are part of a diverse and sustainable industry.

Thank you to the Minister for Racing and Gaming Dr Tony Buti for taking the time in celebrating our marvellous milestone along with a host of WA state and federal politicians and VIPs.

You can see the photos from the night HERE or watch the highlights video below.

Supplier of the Year – Beer
Carlton and United Breweries

Supplier of the Year – Wine
Samuel Smith and Sons