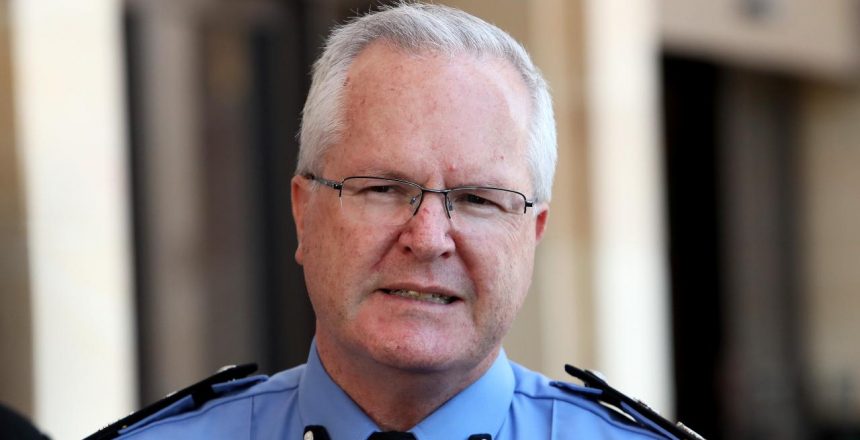 The landscape for the liquor industry was rocked in the first week of 2020 when the WA Police Commissioner revealed he had attempted to blindside Kimberley residents with an application for a section 64 notice to ban all but light beer across the entire region.

The disturbing revelation emerged in state and national newspapers leaving the Kimberley community in a state of shock.

“We’re used to having people attack us with sledgehammer approaches but never a wrecking ball the size of this one, without any consultation or consideration for our industry, tourism, local employment and fragile regional economies” said LSAWA chairman Lou Spagnolo.

“Moves like these are an example of an ill-conceived thought bubble gone too far. They don’t consider the full extent of their consequences”.

Surprisingly Commissioner Dawson has suggested WA Police could relax some penalties imposed on people caught carrying meth-amphetamines. If this was the case, it would mean a “red light to crack a beer but a green light to crack a pipe”.

“With all due respect I think the Commissioner is out of touch with reality” Spagnolo added.

“I would call on the Commissioner to release statistics on where the problem is, who the problem is and how restricting alcohol and relaxing penalties on drugs is going to fix the underlying issues”.

Mr Spagnolo stressed the point that the Liquor Stores Association had constantly been handing both police and the health industry an olive branch to sit down collaboratively and work through the issues.

“But there comes a point when you just have to say enough is enough when that branch is used to beat seven shades out of you every time”.

“Although the natural response is combative I will say again, that to fix a community issue you need a community on board. Stop preaching and start engaging and let’s take the first step together to truly address the real issue at hand: the most vulnerable people including the children in the communities who deserve better than just cheap political point-scoring” Spagnolo demanded.

After writing to his office to seek an urgent meeting on the matter, Police Commissioner Chris Dawson has agreed to meet representatives of the LSAWA to focus on the issue.

The LSAWA will update its members on the meeting in due course.